This article from the Chillicothe Gazette explains how do survivor advocates cope and avoid “compassion fatigue” while helping sexual assault victims heal.

“The goal of survivor advocates is to provide emotional support, resources, and referrals to individuals who have gone through a sexual assault at the hospital. They also handle a variety of cases from domestic violence to child abuse and elder abuse. On the clinical side, forensic nurses go into the emergency department to complete a sexual assault examination among other things. Both roles can be equally as taxing emotionally.” 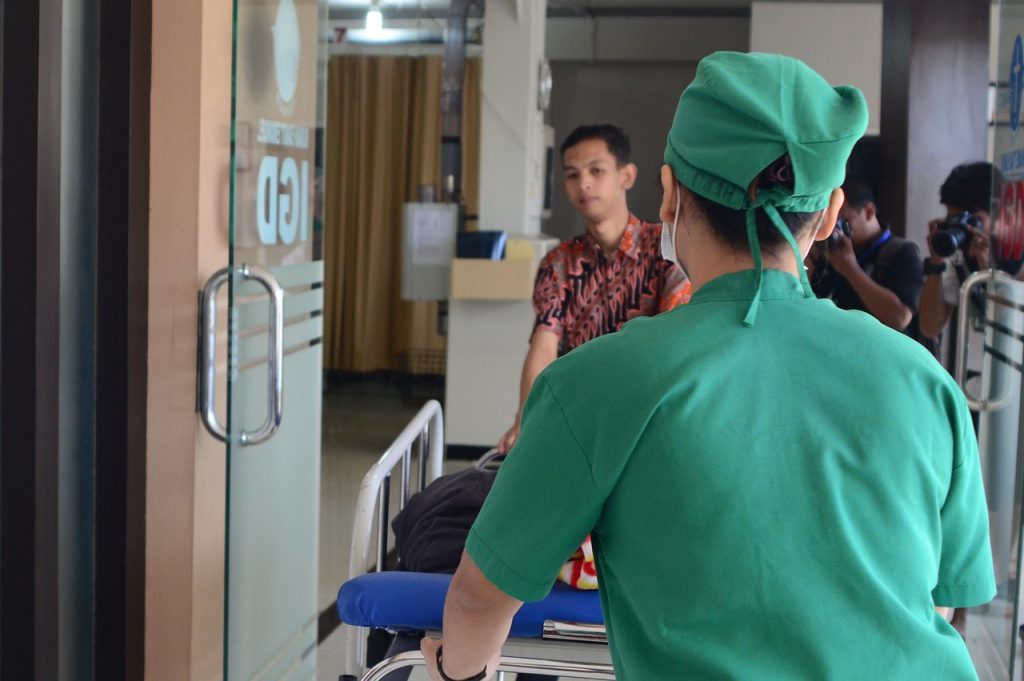 “In order to become an advocate, Welshimer said people must complete a 40-hour training through community partners, like the Ohio Alliance in Sexual Violence, or an online training program combined with training at Adena, which incorporates role play into training that’s specific to serving special populations. Training covers a range of topics from victim rights and trauma-informed care to male survivors to campus sexual assault and Title IX, she added.”

“Advocates’ training, Welshimer said, specifically focuses on self-care training that talks about building an individualized self-care plan and identifying positive coping mechanisms. The advocate program also processes cases quarterly in a session where they sit and “talk about any boundaries, triumphs they’ve had” or anything bothering them, added Nicole Bullock, another program coordinator, who has extensive volunteer work.”

“You have to have an outlet, you know, a way to cope,” Andrea Crace, a sexual assault nurse examiner, said of their roles. “And then we also have each other. We’re a tight-knit group. We lean on each other a lot. If we’ve had a case that’s really bothering us, or we just need somebody to listen to us for five minutes or to just listen to us cry, we’ve all been there and we all do a great job of being there for each other.”

Robert K. Ross, MD, President and CEO of The California Endowment, gives a compelling overview of the role that exposure to childhood trauma plays in the lives of troubled and chronically ill Americans.

The training film features Dr. Rebecca Campbell and Chief Tom Tremblay (Ret.) and law enforcement professionals from across Michigan. The video was developed by the Michigan Domestic and Sexual Violence Prevention and Treatment Board in partnership with the Violence Against Women Project of the Prosecuting Attorney’s Association of Michigan.

Genetic testing: Could there be unintended consequences? [PODCAST] kevinmd.com/blog/202…

Patients vs. customers during COVID kevinmd.com/blog/202…

Try a Sample Course, For Free

"The Trauma Continuum and Specific Interventions"

Learn More
We use cookies to ensure that we give you the best experience on our website. If you continue to use this site we will assume that you are happy with it.Ok