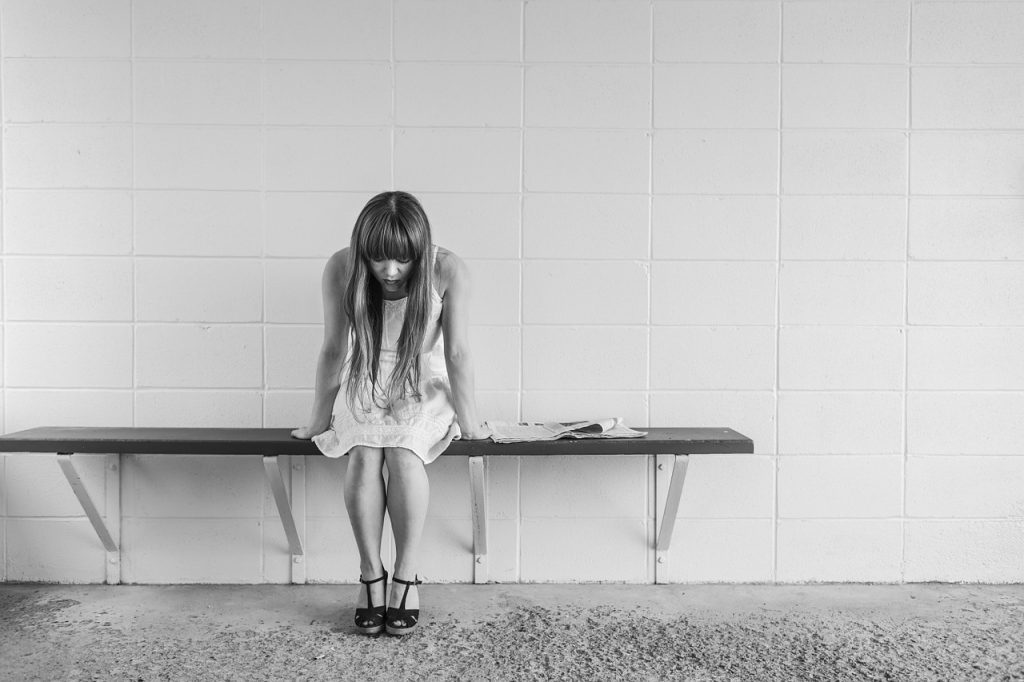 A trauma-informed approach to crisis work is no longer an option.

Laurie Barkin, who worked in psychiatry and crisis work for 22 years as a staff nurse, head nurse, educator, and psych liaison nurse, tells this story:

“Many years ago, when I was working on an in-patient psychiatric unit, one of our patients was a woman in her 30s who cut herself frequently.

At the time, “Marjorie” carried the pejorative label “Borderline Personality Disorder.” These days she would be given the diagnosis of a person afflicted with Complex PTSD.

Back then, we hadn’t figured out that many of our BPD patients had been sexually abused as children, their symptoms reflecting the horrors of their traumas.

On many occasions, Marjorie’s behavior escalated into yelling and threatening to hurt herself. At times, she banged her head or cut herself superficially. When she refused to go voluntarily to the “quiet room,” the male mental health staff would do a “takedown,” carry her into the quiet room and put her into leather restraints.

I shudder thinking about this practice, given what we know now about the high incidence of childhood sexual abuse. Although we didn’t have the term for it back then, we finally figured out that Marjorie was “re-enacting” something from her past. ”

“Eventually, someone on the treatment team came up with an idea:
We should change the way we respond to Marjorie’s behavior. Instead of using male staff to restrain Marjorie, we decided to use a female staff.”

“The plan worked. It took one episode with female staff carrying out the restraint for Marjorie to curtail her behavior.”

It is important for healthcare and crisis workers to be aware that the body remembers somatic and other sensory experiences of trauma.

“When a previously traumatized person is in a situation that evokes the past, somatosensory memories can roar back, hijacking a person’s ability to be present, to think clearly, to listen, and to calm down.”

“This is why staff in crisis work should take whatever measures they can to de-escalate the situation, create a calm environment, assure the person of his/her safety, and orient the person to the present reality versus the past while being respectful and sensitive—especially when the person is touched.”

Carl is a co-founder of The Trauma-Informed Care Training Center. Our mission is to make TIC training more accessible to people who serve, regardless of field or specialization.